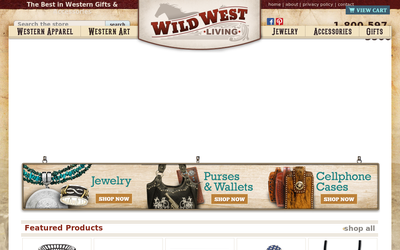 Read, from new to old, 2 reviews about Wildwestliving.com

Dishonest and rude!! Do not buy from them!

This business is, dishonest, has unethical business practices, and has the worst customer service I have ever experienced. I purchased two lamps on 04/09/2016, and when I received them, not only were they defective, they looked absolutely nothing like the advertised photo. They looked like completely different lamps. I contacted the business about the issue, and they were immediately rude and told me that I am wrong and that they look as pictured. In later emails they later admitted that they never open boxes from manufactures and do not actually know what the items actually look like. Upon showing pictures of what I received and the damages, the business allowed me to return the items several complaining emails later. I am disappointed and frustrated at the lack of service and how rude they are. You should have integrity and strive to make situations right with customers, not be rude and dishonest around every corner.